Keep walking. But it was not possible. His numb legs failed him. His knees buckled. He sagged to the ground as the sun sagged behind the horizon. The charnel field had to end somewhere, though with darkness falling it seemed to stretch as vast as the steppe itself.

Perhaps in the morning he would find the end of the dead. In the morning, he would have the strength to keep walking. If he did not die in the night. The smell of blood turned chill and thin in the cold. He hoped for a nearby corpse with unpillaged food and blankets and water.

And perhaps a bow that would shoot. The sheer quantity of the dead was in his favor, for who could rob so many? These thoughts came to him hazily, disconnected. Without desire. They were merely the instincts of survival.

More than anything, he wanted to keep walking. In the morning, he promised himself, he would turn south. South lay the mountains. He had ridden that far every summer of his young life that had not been spent campaigning. But he had done it often enough. He would go south, away from the grasslands, perhaps even through the mountains called the Range of Ghosts to the Celadon Highway city of Qeshqer.

Away from the dead. Temur might find work there as a guard or mercenary. He might find sanctuary.

He was not dead. He might not die. When his throat scabbed he could capture some horses, some cattle. Something to live on. There would be others alive, and they too would be walking south. If he could find horses, Temur could make the journey of nine hundred yart in eight hands of days. On foot, he did not care to think how long he might be walking. If Qulan was dead, if Qori Buqa could not consolidate his claim, the Khaganate was broken—and if he could, it held no refuge for Temur now.

Temur was bereft of brothers, of stock, of allies. To the south lay survival, or at least the hope of it. But once the long twilight failed, he knew he must rest. And he must have warmth. Here on the border between winter and spring, the nights could still grow killing cold.

Blowing snow snaked over trampled grass, drifting against the windward sides of dead men and dead horses. Temur would take his rest sitting. He propped the coil of his broken bow in the lee of the corpse of a horse, not yet bloating because of the cold. Tottering, muddy-headed with exhaustion, he scavenged until he could bolster himself with salvaged bedrolls, sheepskins, and blankets rolled tightly in leather straps. He should build a fire to hold off the cold and the scavengers, but the world wobbled around him.

Maybe the wild cats, wolves, and foxes would be satisfied with the already-dead. There was prey that would not fight back. And if any of the great steppe cats, big as horses, came in the night—well, there was little he could do. He had not the strength to draw a bow, even if he had a good one. No hunger moved him, but Temur slit the belly of a war-butchered mare and dug with blood-soaked hands in still-warm offal until he found the liver.

Reddened anew to the shoulders, he carved soft meat in strips and slurped them one by one, hand pressed over his wound with each wary swallow. Blood to replace blood. He would need it. There was no preserving the meat to carry.

He ate until his belly spasmed and threw the rest as far away as he could. Crammed to sickness, Temur folded a sweat-and-blood-stiff saddle blanket double and used it as a pad, then leaned back. The dead horse was a chill, stiff hulk against his spine, more a boulder than an animal. The crusted blanket was not much comfort, but at least it was still too cold for insects. If maggots got in it, well, they would keep the poison of rot from his blood, but a quick death might be better. He heard snarls in the last indigo glow of evening, when stars had begun to gleam, one by one, in the southern sky.

Having been right about the scavengers made it no easier to listen to their quarrels, for he knew what they quarreled over. There was some meat the sacred vultures would not claim. He knew it was unworthy. It was a dishonor to his family duty to his uncle. But somewhere in the darkness, he hoped a wolf gnawed the corpse of Qori Buqa. The darkness after sunset was the bleakest he had known, but what the eventual, silvery light revealed was worse. Not just the brutal shadows slipping from one corpse to the next, gorging on rich organ meats, but the sources of the light.

He tried not to count the moons as they rose but could not help himself.

Range of Ghosts (The Eternal Sky)

Condition: New. More information about this seller Contact this seller. Language: English. Brand new Book. Seller Inventory AAV Book Description Tor Books, Never used!. Seller Inventory New Book. Shipped from UK. All around lie the fallen armies of his cousin and his brother, who fought each other to rule the Khaganate. Temur is now the legitimate heir by blood to his grandfather's throne, but he is not the strongest. 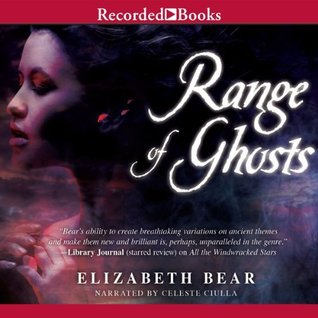 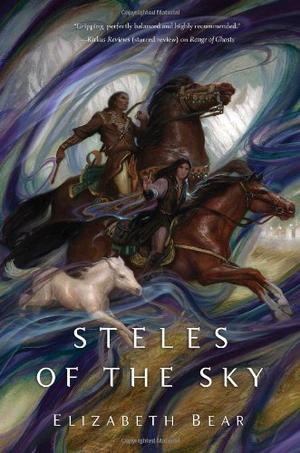 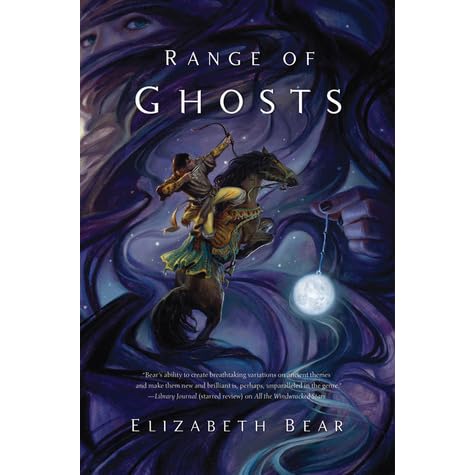 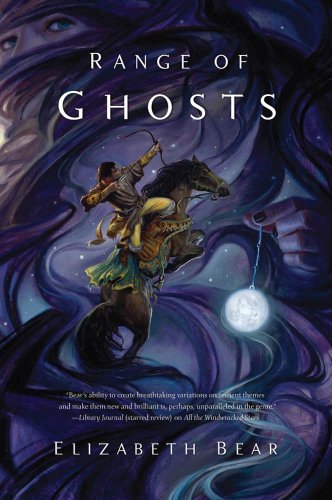 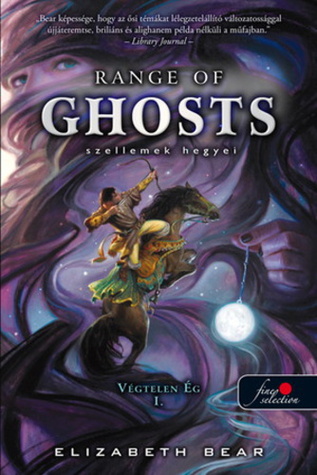 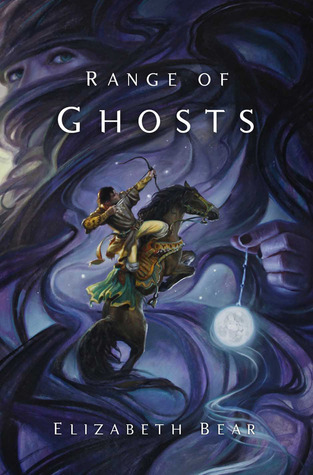 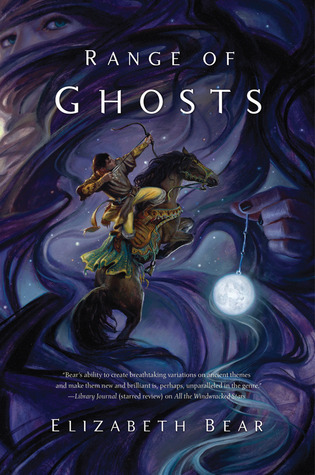 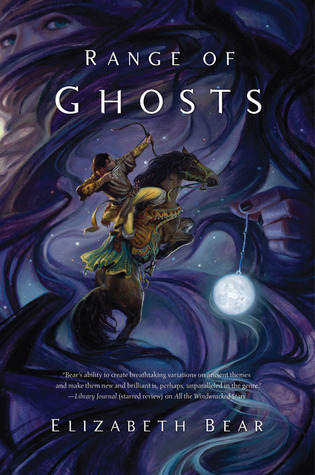