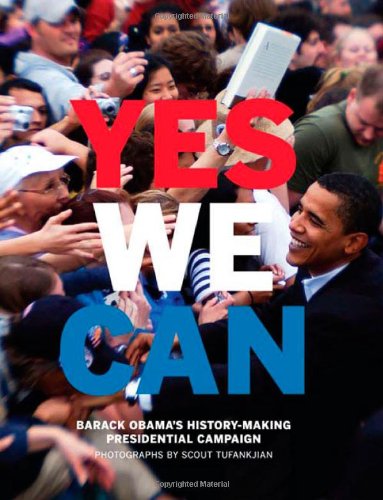 Obama wears the dual uniforms of candidate and sitting president, and with them, the weight of the institution and four difficult years of service. He is no longer the abstract embodiment of intertwined notions of Hope and Change. He is the president, with a record to defend. He can no longer ask for a leap of faith, only for four more years. 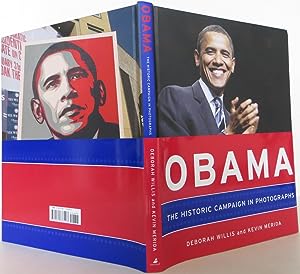 He can only push, as his campaign posters simply state, forward. It is a decidedly more down-to-earth affair.

Only four years separate the two campaigns, but aside from the man at the middle of them both, covering the campaign this year feels so different. In photographs from , the Obama campaign was a visible work in progress, constantly evolving through a long, bitter, winter primary season. The settings were as diverse as the crowds that inhabited them.

At a rally in Carrolton, Tex. Obama roamed freely on the stage, unshackled to the teleprompter, microphone in hand, lighted from one side by the warm glow of tungsten filaments set against a cool fluorescent green ceiling. His stroll around the stage brought him within inches of my lens. In Miami, storm clouds gathered in the steamy evening sky as he gestured in silent silhouette.

In the October homestretch, his events had the scale of sold-out rock concerts. You could feel this swell of energy and emotion as Election Day drew near.

Photographers catch only a fleeting glimpse of the president beneath layers of armored stage decorations, lecterns, microphones, teleprompters, staff members and Secret Service agents. In photographs, Mr. Obama can often seem engulfed by the scale of the office and the necessary trappings of the presidency. Night after night, we watch him descend the ramp from Air Force One, salute his greeters, take a right turn and walk away to Marine One, the helicopter that carries him into the night sky and back to his home at Pennsylvania Avenue.

A lone Marine tips his hat and bows into the rotor wash from the departing helicopters.

It is mesmerizing, standing under the wing of Air Force One, watching the routine unfold, even though it is exactly the same every time. Campaigning can sometimes seem like a lonely undertaking for a man who is almost always surrounded by people. At the Iowa State Fair, Mr. Obama made a stop for a beer and pork chops and found himself alone with a plate of food in front of a crowd of reporters, photographers and fairgoers, but without a set of utensils so he could actually eat his food.

He got little sympathy from his busy observers. They have a uniform, packaged gloss, typical of most presidential events.

The Ultimate Guide to Obama Memoirs and Books

At a rally at a baseball field in Virginia the president came out swinging, literally, with an imaginary bat. But the crowd was squeezed into a corner of the stadium to give the illusion of density. Barack Obama had been informed by the time he greeted Shell and expressed his gratitude and sympathy, Shell said.


It includes images from , before Obama gave his now-famous Democratic National Convention keynote speech as a candidate for the Illinois senate, and it follows the Obama family well into his first term as commander in chief. I wanted to show how much your life changes.

She ended up taking a lot of pictures of Obama. By October , Shell had a feeling Obama, then a U. Senator, would run for president, and she told her colleagues at Time to get ready. She tries to blend in. When somebody would put in a request But all of it meant that Shell was away from home, in hotel rooms Skyping Hunter and Vince, missing important family occasions.

Such fine work came at a price, and Shell was struggling to pay it. So after all those years as a photojournalist working for the Pittsburgh Press, USA Today and The Tennessean, and then Time, after eight years with the Clinton administration, after months covering Kerry and, later, Hillary Clinton, it was time for Shell to enjoy her own family, to make a beautiful book and to embrace a chance to forge a professional partnership with her husband, who had discovered a new photographic calling. Contact Adam Parker at aparker postandcourier.

In the meantime, subscribers are encouraged to join the conversation at our Post and Courier Subscribers group on Facebook. 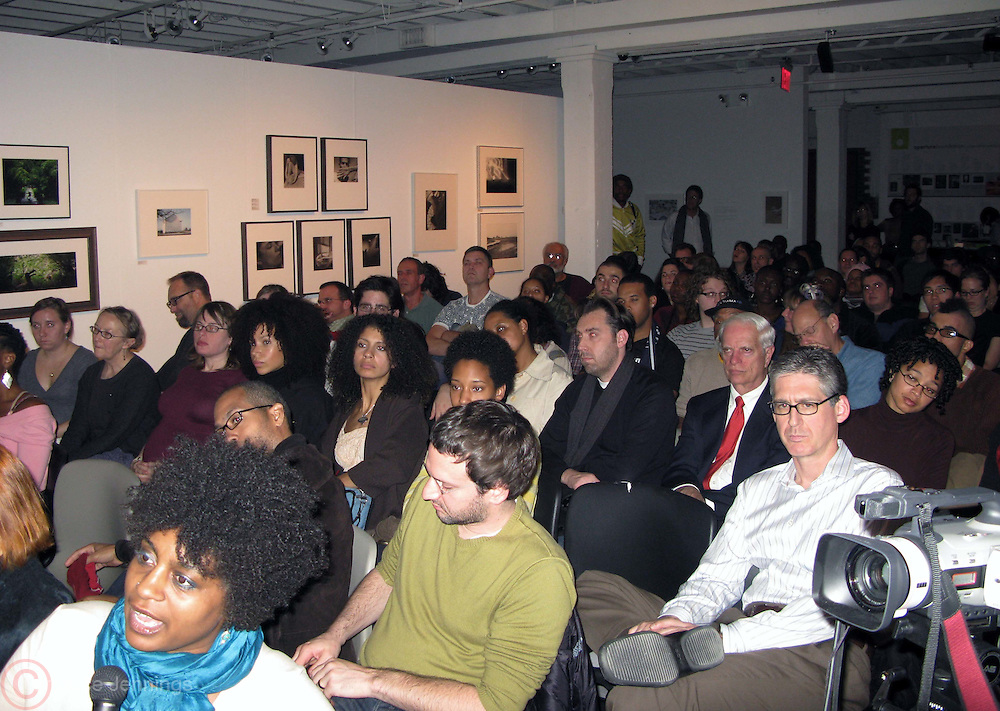 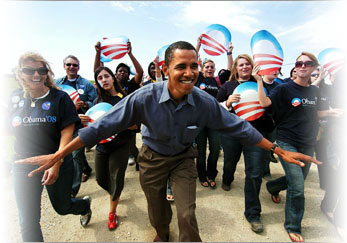 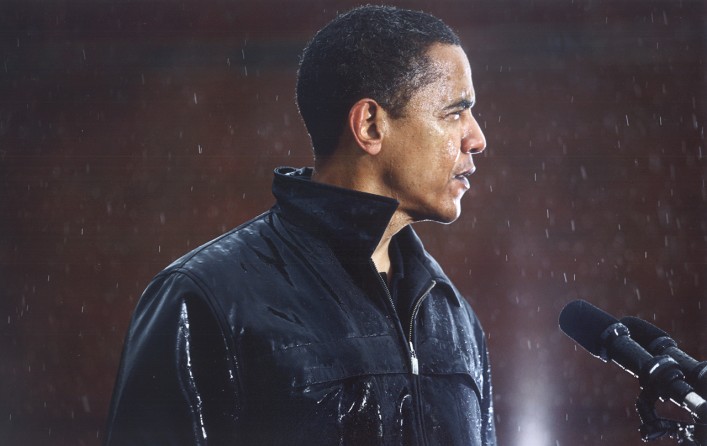 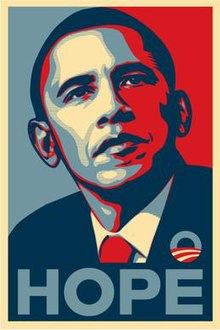 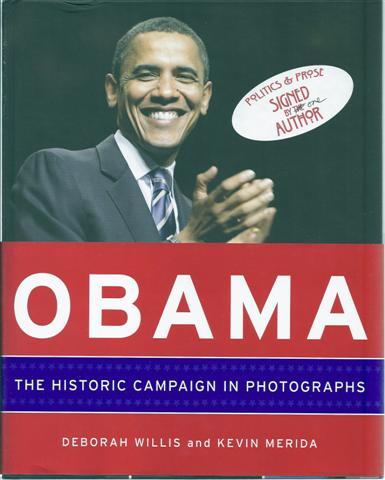